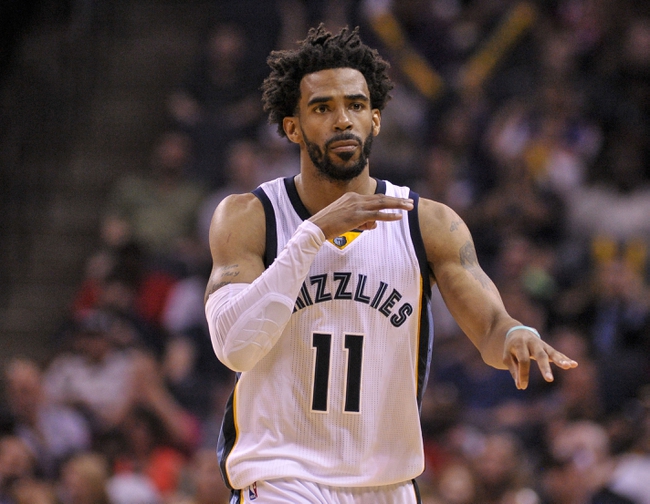 The Indiana Pacers and the Memphis Grizzlies do battle at the FedExForum on Wednesday night.

The Indiana Pacers have been in a major slump as they’ve lost five of their last six games and they will be hoping to bounce back after getting blown out by the Rockets in a 118-95 home loss on Sunday. Victor Oladipo led the team with 28 points while Domantas Sabonis added 17 points off the bench. As a team, the Pacers shot 45 percent from the field and eight of 22 from the three-point line, but they were never in the game after getting amushed in the first quarter where they were outscored by 35-18. With the loss, Indiana dropped to 6-8 on the season and 3-3 at home.

Meanwhile, the Memphis Grizzlies have lost three of their last four games and they will be hoping to avoid a third straight defeat following Monday’s 110-103 loss at Milwaukee. Tyreke Evans led the team in scoring with 27 points off the bench, Dillon Brooks added 19 points while Marc Gasol chipped in with 16 points, 10 rebounds and six assists. As a team, the Grizzlies shot 49 percent from the field and 11 of 26 from the three-point line but they couldn’t recover after managing just 12 points in the third quarter. Mike Conley will be eager to bounce back after scoring just seven points with two assists on two of 12 shooting.

The Pacers just haven’t been able to find their rhythm since Myles Turner returned to the court back on Nov 3. as they’ve allowed an average of 110.8 points in their last six games. The Grizzlies haven’t been playing much better as they’ve lost three of their last four games, but they’ll be relieved to be back home from their five-game road trip. The betting trends don’t favour either team in this one but I’m sticking with my gut and taking the Grizzlies at home where they have won four of six so far this season.