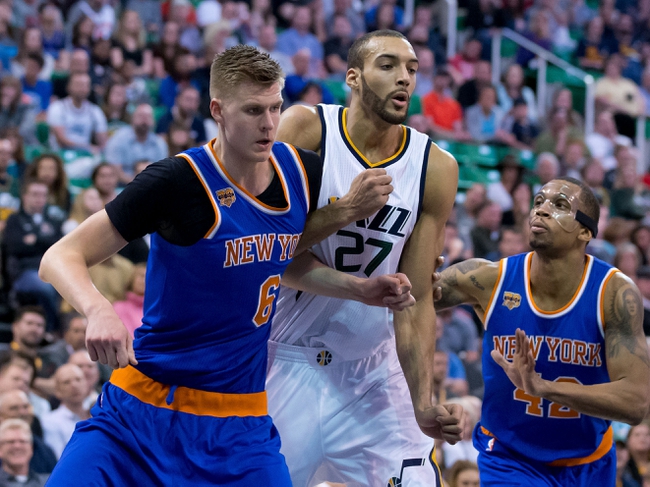 The New York Knicks look like a decent team at the moment, and they're riding that confidence and having fun, especially at home where they've won six of their last eight and are shooting 48.8 percent from the field. Utah is shooting under 40 percent in its last five games when allowing 47.7 percent shooting during that span. The Utah Jazz are in serious trouble as long as Gobert is out due to injury. The Knicks should win this game rather easily.