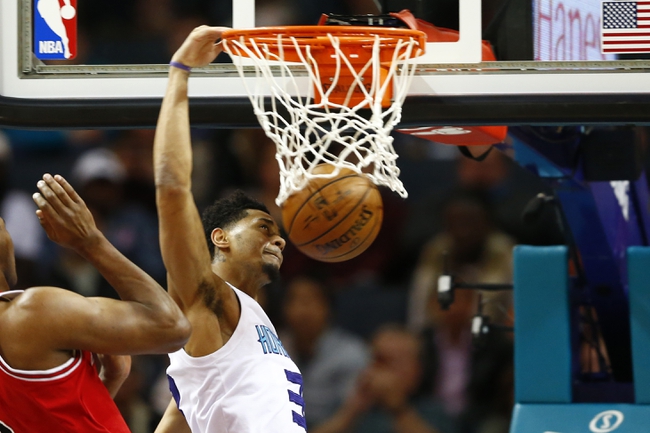 The Charlotte Hornets and Chicago Bulls meet Friday in NBA action at the United Center.

Unless we're getting double-digit points, I'm not sure how you can back the Chicago Bulls in damn near any spot. The Bulls are possibly the worst team in basketball, and the numbers are even worse at home this season where they're averaging just 82.8 points on 35.6 percent shooting. You can't make that up. So, while I don't think highly of the Charlotte Hornets and fade them often, you can't back the Bulls. This team is god awful.