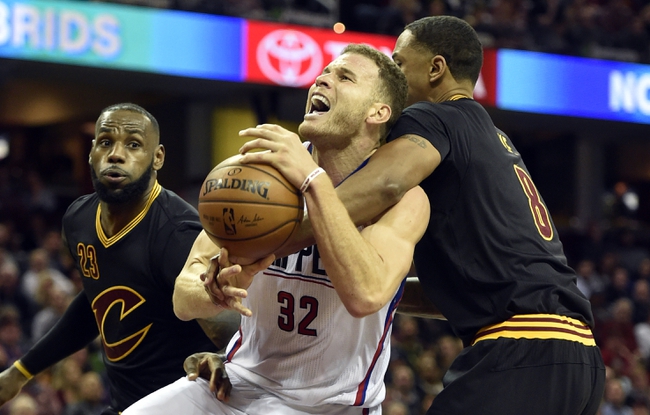 Again, I'm the first to say the Cavs aren't as good as people say they are and point out serious flaws. There are. However, the Clippers are playing worse at the moment, which includes allowing 113 points on 50.4 percent shooting in their last five games. The defense hasn't been much better on the road. I know the Cleveland Cavaliers have their issues, but being at home against a team that can't defend, they can score enough to cover the reasonable number.