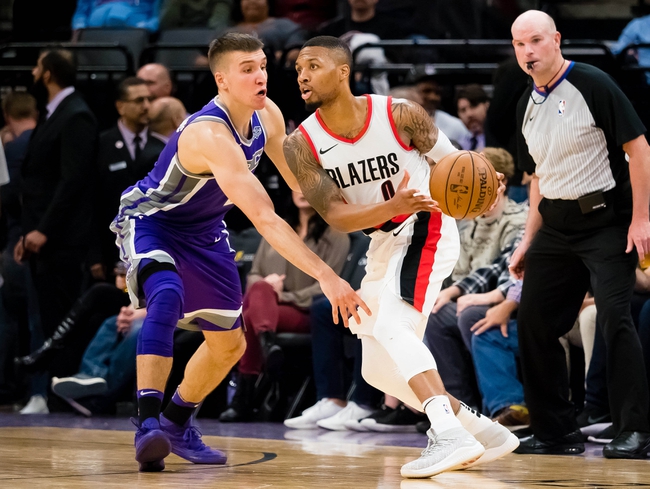 The Sacramento Kings and Portland Trail Blazers meet Saturday in NBA action at the Moda Center.

I'm not eating this much chalk with a Portland team that played like crap Friday and lost to the Kings on the road. However, I'm not confident in the Kings and don't think they can win or even compete in back-to-back games. Instead, I'm siding with the over here. Both teams didn't shoot well Friday, and these are too subpar defensive teams, so things should pick up here. Expect a much different game at the Moda Center and for the over to hit.