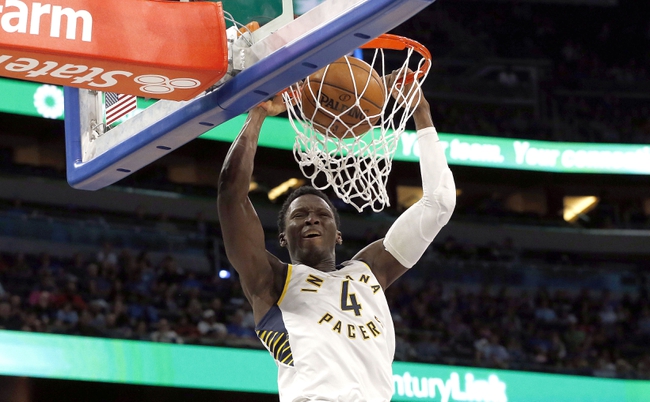 The Boston Celtics and Indiana Pacers meet Saturday in NBA action at the Bankers Life Fieldhouse.

The Pacers continue to be that surprise team in the East and now have a chance to gain some attention with a win over the Celtics. The problem is we only have to lay a bucket with a team that's won 17 of their last 18 games. I'm not sure how you can pass that up. So, while the Pacers are playing good ball, the Celtics have been a winning and covering machine all season long. I'll lay my two points based on the value.