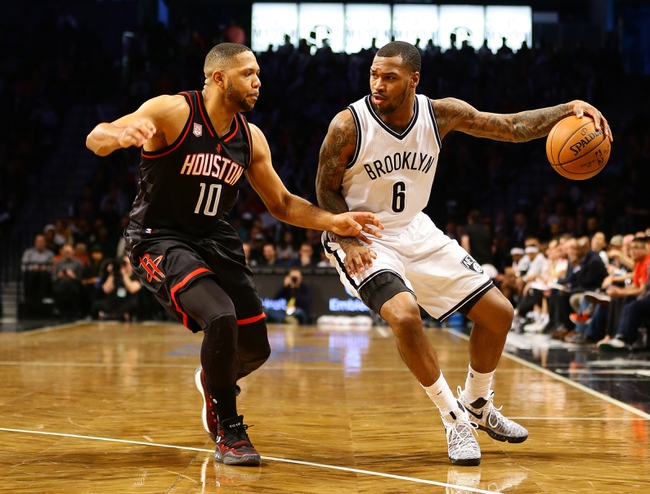 The Brooklyn Nets and Houston Rockets meet Monday in NBA action at the Toyota Center.

The Rockets are obviously the better team here and should win rather easily given the gap in overall talent and depth. However, the Brooklyn Nets continue to score points in bunches, and when you have two high tempo teams, you usually end up with a ton of scoring and possibly a close game. I'm just not going to lay this huge number when both teams can fill it up offensively. The Rockets go through these stretches where they allow the team back in it due to a string of missed threes. I'll take a stab with the points here.