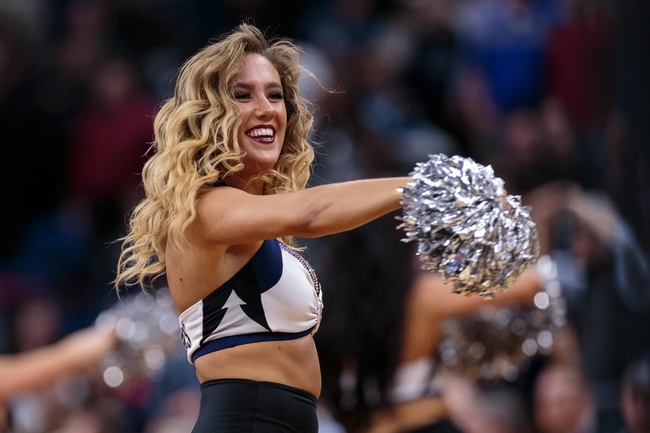 The Los Angeles Clippers and Minnesota Timberwolves meet Sunday in NBA action at the Target Arena.

The Clippers are an absolute mess, and that was before Patrick Beverley and Blake Griffin went down with injuries. However, the Minnesota Timberwolves haven't exactly been lighting the world on fire with their inconsistent play, and they remain one of the worst defensive teams in the league. The Los Angeles Clippers should be able to score some points in this game even without two starters. I'm just not going to lay double digit points with Minnesota because one team is missing key players. The Timberwolves haven't done anything to be giving out 11 free points.