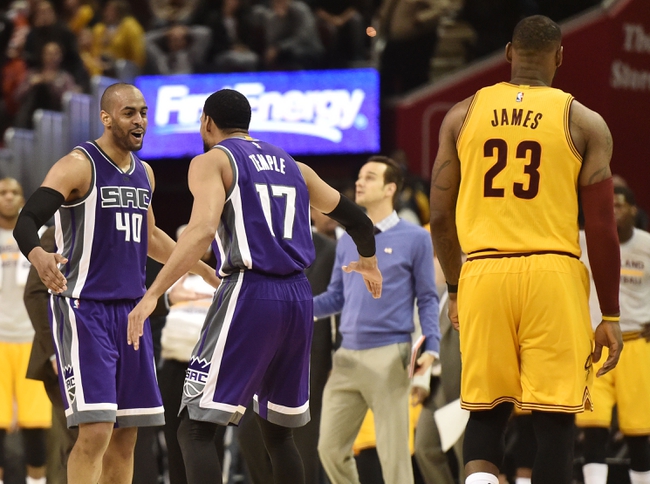 The Cleveland Cavaliers are the hottest team in the league right now, but they're not exactly blowing the doors off teams during this stretch. The Cavs are still brutal against the number, especially at home, and they're actually still being outscored by one point at home this season. The Cavaliers are also 0-7 ATS as a double-digit favorite. Meanwhile, the Kings have been playing better than expected basketball that includes covers in four of their last six, and they've covered three of their six games as a double-digit underdog. Give me the boatload of points here.