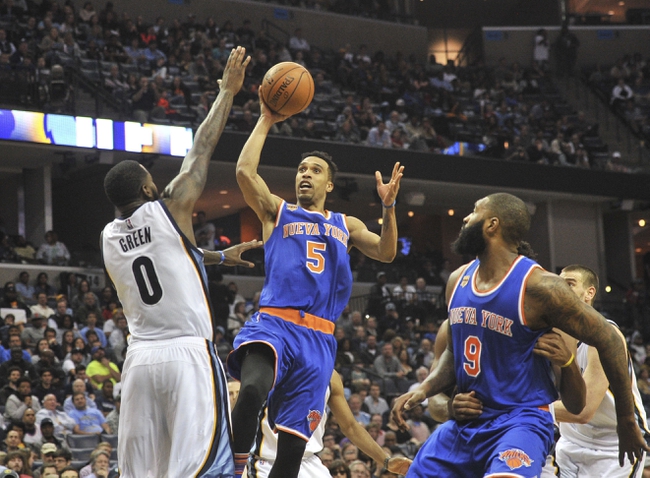 The Knicks are likely going to be without Tim Hardaway Jr., but the Grizzlies are banged up as well, and getting back Porzingis is a big deal. The bottom line is the Grizzlies aren't a good basketball team and have had a hard time winning no matter who they play. The Knicks play with a lot of energy at home and have a lot of success. Getting their best player back should also help. I can't back the Grizzlies in their current form. I'll lay the bucket with the home team.