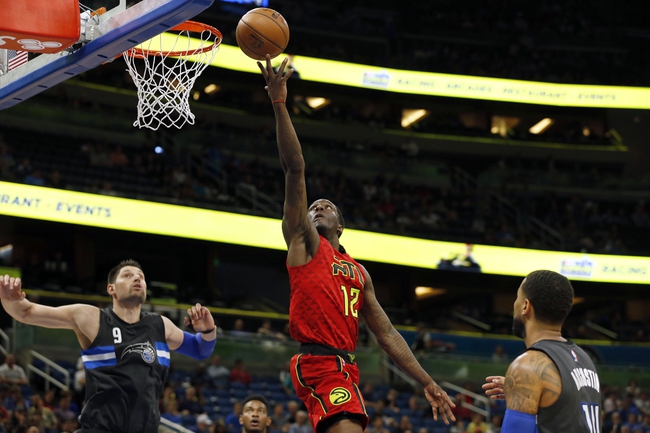 The Atlanta Hawks and Orlando Magic meet Wednesday in college basketball action at the Amway Center.

I'm not trying to bet on either one of these teams given their current form, but there's no question the Orlando Magic are the better option of the two. The Magic are better at both ends of the court, and the Hawks are being outscored by seven points in their last five games. Also, the Magic have shown some sign of getting things back on track with wins over the Thunder and Knicks recently. The Hawks are just blah and seem to be getting crushed more times than not these days. I'll take the home team and the reasonable line here.