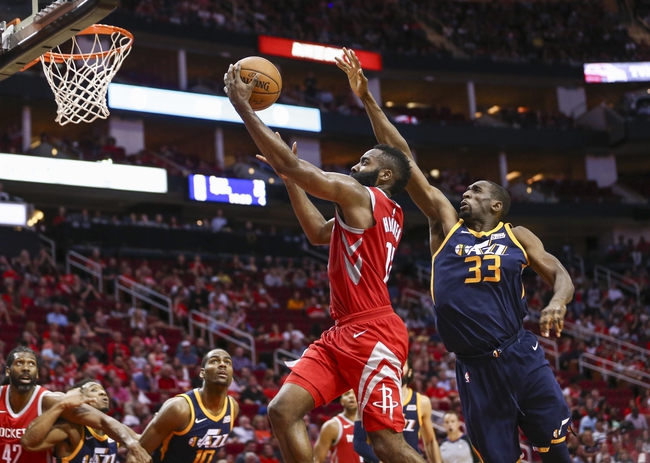 I've backed the Utah Jazz a lot these last couple of weeks, as they've become this offensive powerhouse lately and Mitchell has thrown his name in the ring as a serious rookie of the year candidate. The Jazz are a team to watch right now and are hard to pass up when getting free points. However, the Houston Rockets have been lights out recently with the return of CP3. In fact, the Rockets are averaging 119 points on 49.1 percent shooting in their last five games. Those are numbers that any team in the league is going to have trouble keeping up with. I'll get back on the Jazz bandwagon after this game, but for now, I have to take the Rockets and the small chalk.