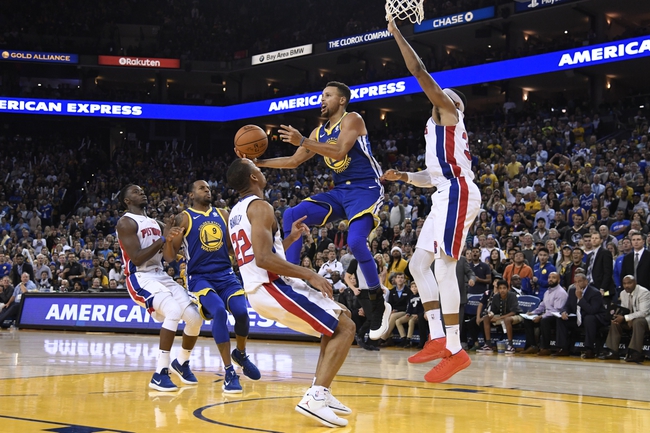 The Detroit Pistons already beat the Warriors once this season on the road and now get them at home without Curry. The Pistons are a different team at home where they're outscoring teams by 6.9 points and shooting a healthy 47.7 percent from the field. The Pistons are one of those teams that play with an edge in games like this and have a quality defense that can bother these Golden State shooters. The Warriors are starting to click, but not having the depth and playmaking of Curry on the floor may catch up to them in a spot like this. I like the points with the home team.