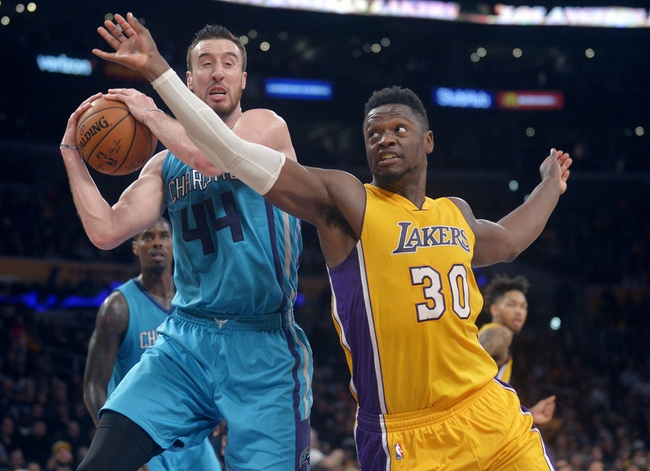 The Los Angeles Lakers and Charlotte Hornets meet Saturday in NBA action at the Spectrum Center.

We've made some good money fading the Hornets, which includes last night when Charlotte was a double-digit favorite against the Chicago Bulls and lost outright. Not sure what oddmakers see in these Hornets, but I'm not buying it. It's no secret the Lakers have issues of their own, but they consistently play in close games, can score the basketball and are catching the Hornets on the end of a back to back. There's just not much you can say about the Hornets, as they're simply not a good basketball team. Give me the free points and the Lakers.