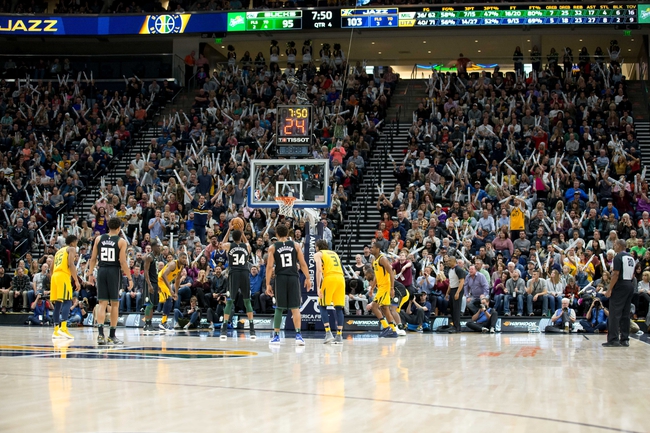 We've been backing the Utah Jazz a lot as of late, as they're rolling right now both SU and ATS, and they've become an offensive powerhouse out of the blue. The Jazz are outscoring teams by 11 points in their last five games and are 6-3 this season ATS when an underdog by less than five points. The Bucks are good at home and starting to play consistent basketball, but they're also on the end of a back to back and are just 2-5 ATS when favored by less than five points. I'm taking the free bucket with the rested team that's playing good, confident basketball.