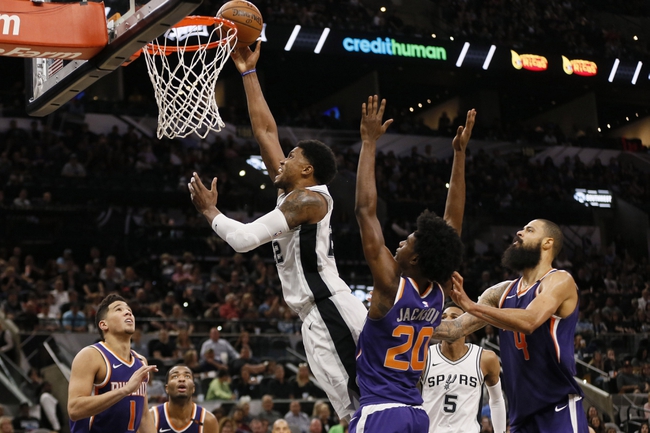 I'm not sure how confident I am in laying this much chalk with an older San Antonio Spurs suqad that's coming off a tough game Friday night. We also know Pop likes to rest some of his guys on the end of back to backs, so that's in play here as well. However, I'm not touching the Suns, who are awful defensively and still without their best player in Booker. If the Spurs want to, they could win this game by 30 points or so. I likely won't play this game personally, but if forced to pick, I'd side with the Spurs by double digits.