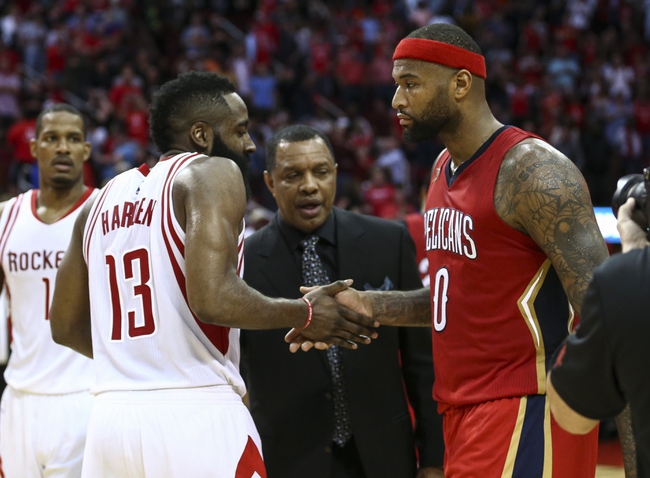 The New Orleans Pelicans and Houston Rockets meet Monday in NBA action at the Toyota Center.

I know the Houston Rockets are playing some impressive basketball right now and the Pelicans are on the end of a back-to-back, but this seems a little steep. The Pelicans have been a double-digit underdog just once this season and are being outscored by less than two points on the road this season. New Orleans is a decent team, it's not like the Rockets are going up against the Nets or Bulls here. I'll take a shot with the points here, as this line is too large for my taste.