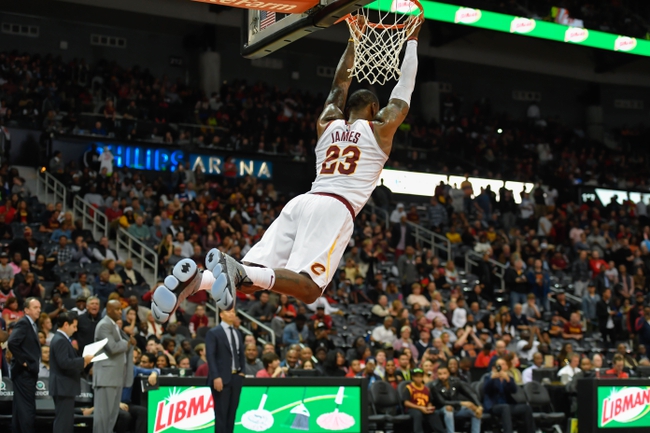 The Atlanta Hawks and Cleveland Cavaliers meet Tuesday in NBA action at the Quicken Loans Arena.

Even with all the winning the Cleveland Cavaliers have been doing lately, they continue to stink against the number, and now they have banged up bodies with Love and Thompson questionable. The Hawks aren't a good basketball team at all, but they have covered five of their last six games overall and have covered the last four meetings against the Cavs. I wouldn't touch this game personally, but give me the points if forced to pick.