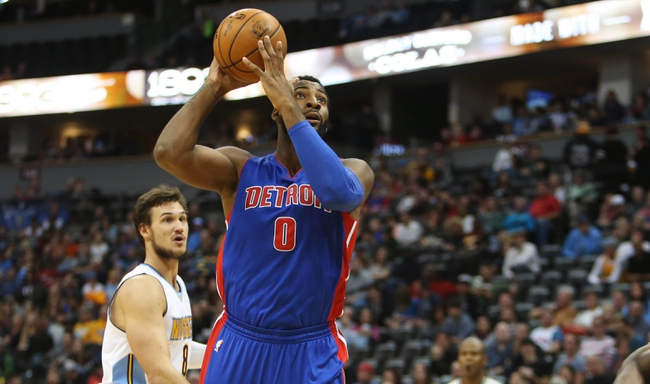 The Denver Nuggets and Detroit Pistons meet Tuesday in NBA action at the Little Caesars Arena.

The Denver Nuggets continue to get beat up when playing on the road, and they're still without their best two players. The DetroitPistons have played their best ball at home this season and should get back on track now that they're not playing the Warriors or the Celtics. The Nuggets are also 0-4 ATS this season when an underdog by at least five points. Give me the Pistons here by double digits based on the Nuggets injuries and the way they've played on the road.