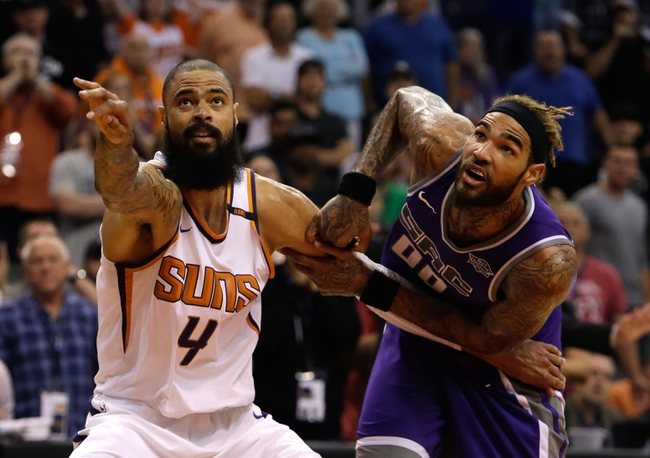 The Phoenix Suns and Sacramento Kings meet Tuesday in NBA action at the Golden 1 Center.

The Sacramento Kings are a little banged up entering this game, but the Suns are still without their best player in Devin Booker, which makes things worse for the road team. The Suns are being outscored by seven points on the road this season and aren't getting any stops on the defensive side. The Kings have had some success the last couple of weeks and have been kind when looking at the spread numbers. With Booker out and the Kings at home, I'll lay the reasonable number here.