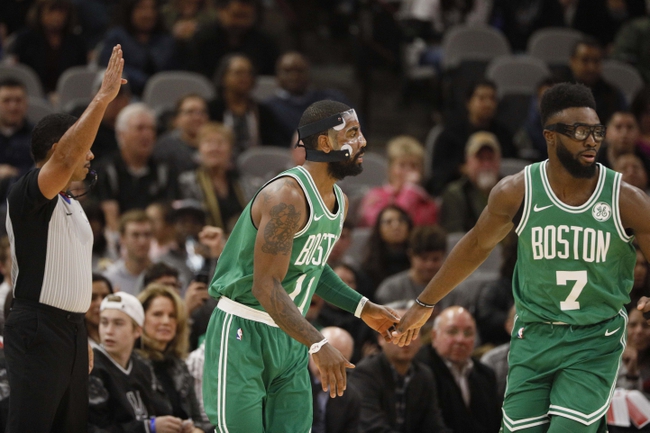 The Denver Nuggets and Boston Celtics meet Wednesday in NBA action at the TD Garden.

I'm assuming Kyrie is going to play in this game for the line to be this big. If that's the case, the Celtics should win this game by double digits. The Nuggets aren't good on the road, are still without their top two players and are on the end of a back to back. Boston's defense will make it tough to score points and should be able to run away with things in the second half. Give me Boston in a comfortable victory, if Kyrie plays.