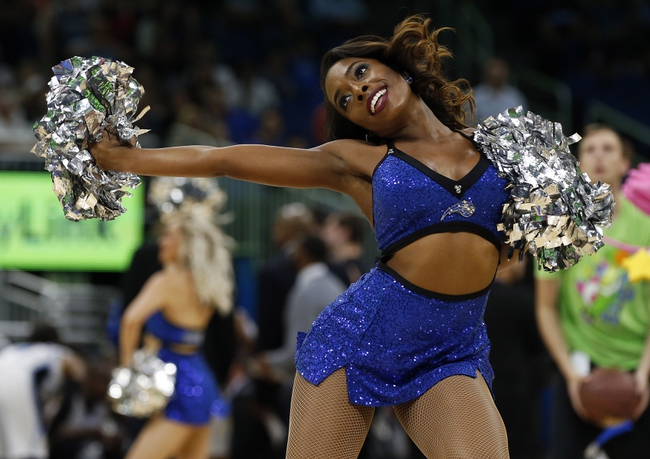 The Los Angeles Clippers and Orlando Magic meet Wednesday in NBA action at the Amway Center.

There's a lot of key players in this game who are questionable and neither team has been playing good basketball to begin with. If forced to pick, I'd side with the Magic because they're at home and there's a better chance of them turning this season around when they're healthy. The Clippers continue to stink it up defensively and don't have enough offensive firepower without Blake Griffen. The Magic should find a way to eek this one out in a toss-up contest.