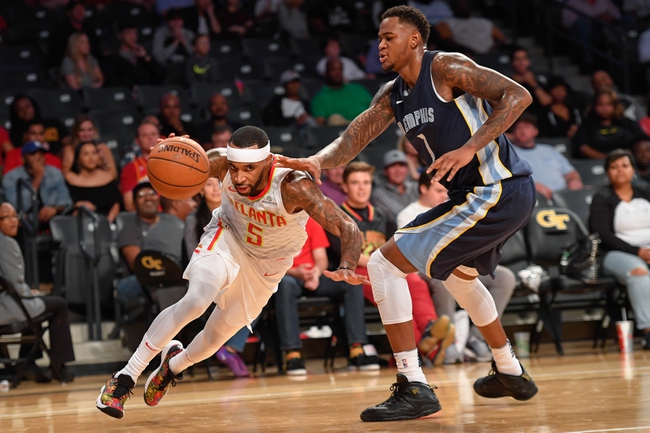 The Atlanta Hawks and Memphis Grizzlies meet Friday in NBA action at the FedExForum.

We know the Atlanta Hawks are awful, but they've covered four straight on the road and are running into a Memphis Grizzlies team that hasn't been much better. Memphis hasnot only lost 16 of its last 17 games, but it enters this game with Brandan Wright out and Tyreke Evans questionable. Why in the world will I lay chalk with this team. If I'm going to bet this game, it would have to be with the points and the road team even if its a fade from the Hawks.