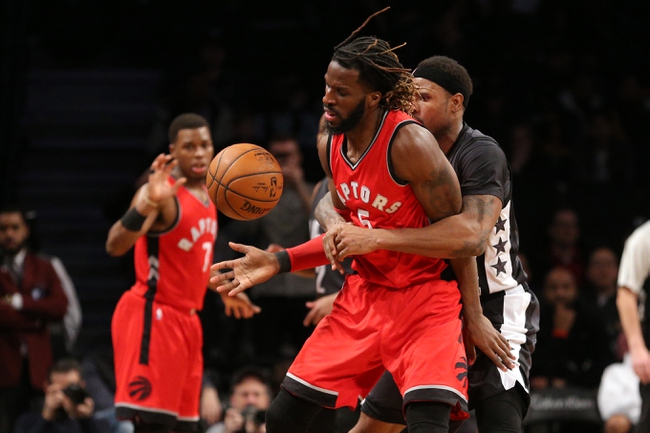 The Brooklyn Nets and Toronto Raptors meet Friday in NBA action at the Air Canada Centre.

I know the Raptors are a better team at home and the Brooklyn Nets are banged up and on the end of a back to back, but do you really want to lay double-digit chalk with Toronto? Yeah, me neither. The Raptors are just 1-3 ATS this season as double-digit favorites and haven't exactly been the most consistent team overall this season in terms of burying teams they should bury. I wouldn't touch this game personally, but if you're forcing me to pick, I'd take the Nets and the points.