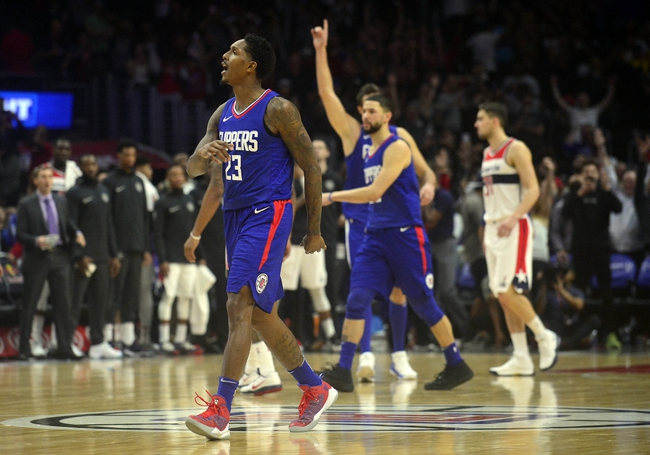 The Los Angeles Clippers and Washington Wizards meet Friday in NBA action at the Capital One Arena.

I've been bashing the Los Angeles Clippers all season long, and they have played some awful basketball, however, they are outscoring teams in their last five games and have had some success on the road. The Wizards are outscoring teams by just 4.1 points at home this season and have played a lot of games where things have been a lot closer than they should be. The Clippers are also 3-1 ATS this season when an underdog by at least six points. I'll take a stab with the points here.