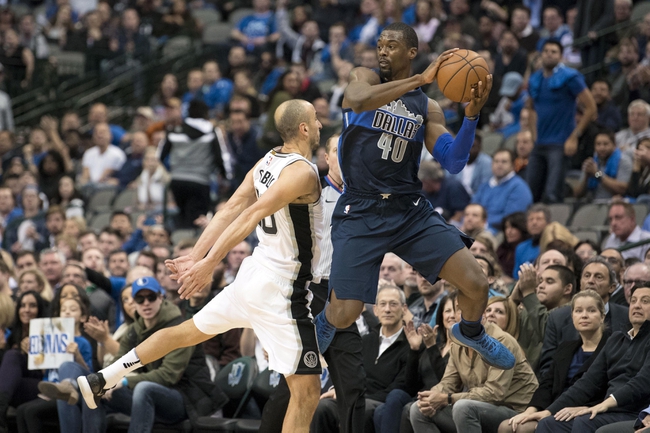 The Dallas Mavericks and San Antonio Spurs meet Saturday in NBA action at the AT&T Center.

The Spurs are an old team that's on the end of a back to back, something that usually doesn't bode well. The Dallas Mavericks haven't been winning games much, but they're only being outscored by five points in their last five games and have been money against the spread. The Mavs are also 8-4 ATS this season when an underdog by at least five points but less than nine points. I'll take my chances with the Mavericks hanging around here and getting another cover.