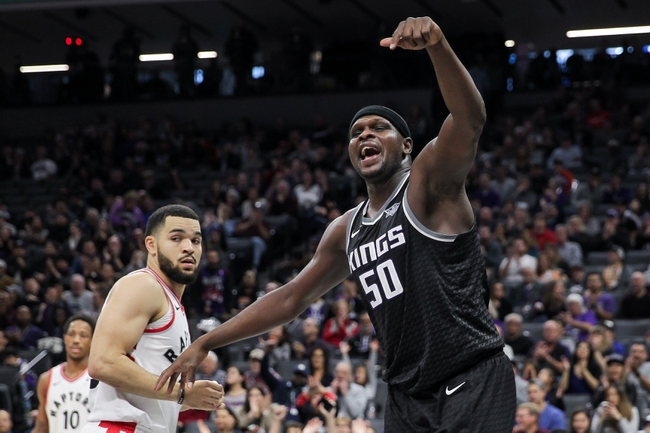 The Sacramento Kings and Toronto Raptors meet Sunday in NBA action at the Air Canada Centre.

The Raptors just smoked the Kings earlier this week and are even better on their home court than they are on the road. The problem is the Kings have been decent as of late and have been covering games much better than most would expect. Sacramento has covered seven of their last 11 games overall and is only being outscored by six points in its last five games. The Kings are 4-4 ATS as a double-digit underdog this season and the Raptors are 2-3 ATS as a double-digit favorite. This line seems like overeacting to what happened in the last meeting. I'll take a shot with the points here.