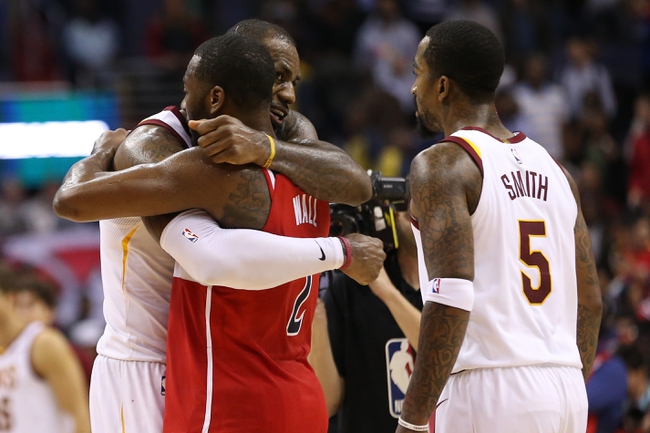 The Cleveland Cavaliers and Washington Wizards meet Sunday in NBA action at the Capital One Arena.

The Washington Wizards always seem to get up for the Cleveland Cavaliers, and they're catching this old basketball team on the end of a back to back and with an early game Sunday, forcing an even quicker turnaround. Despite all of the Cavs winning, they haven't exactly been great against the number this season, and they're just 3-5 ATS when favored by less than six points. The Wizards are rested, have John Wall back in the lineup and are outscoring teams by 4.7 points at home. The Wizards have also won outright five of their last six games when a home underdog. Give me Washington in this spot.