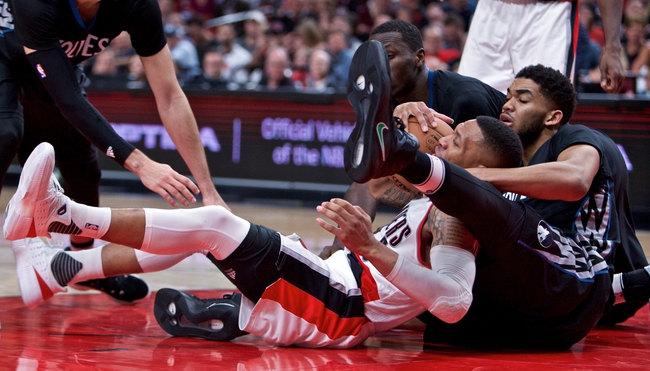 The Portland Trail Blazers and Minnesota Timberwolves meet Monday in NBA action at the Target Center.

The Minnesota Timberwolves are still one of those teams I'm not trying to get behind due to the consistent inconsistent play, and it doesn't help that Butler is questionable with a back injury. The Portland Trail Blazers have played some of their best ball of the season on the road and have actually covered each of their last six road games. This is more of a fade from Minnesota due to being burned so many times, but give me the free bucket.