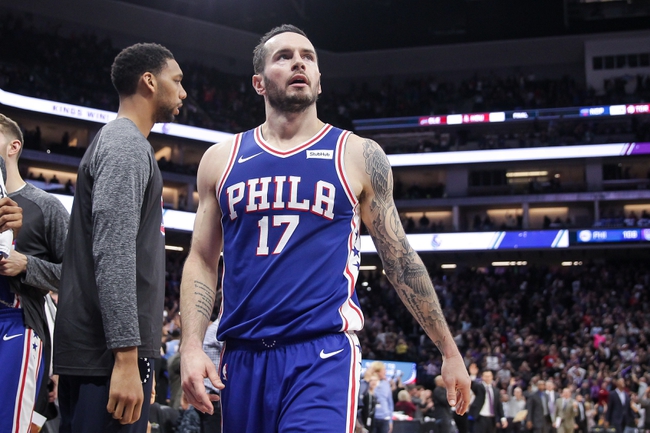 The Sacramento Kings and Philadelphia 76ers meet Tuesday in NBA action at the Wells Fargo Center.

This is a lot of points to lay with a cold 76ers squad that's lost its mojo and is on the end of a back to back, but you have to think a turnaround is coming eventually. There's too much talent on the 76ers to continue losing to subpar teams. The Kings are possibly going to be without Fox in this contest, and they're being outscored by eight points in their last five games. The Kings are also being outscored by 13 points on the road this season. If there was ever a game for the 76ers to get out of this funk it would seem to be this one. Give me Philly by double digits.