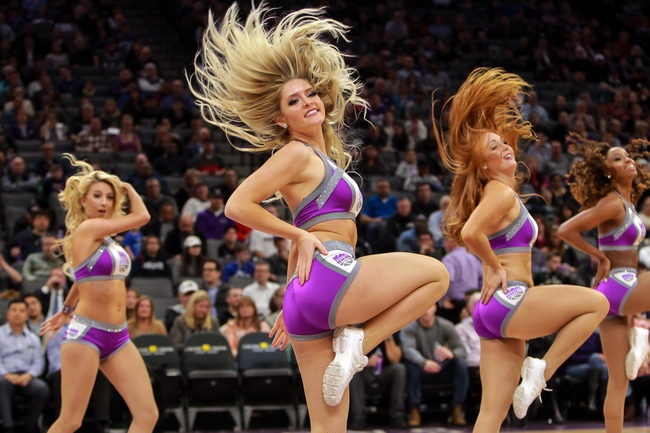 The Sacramento Kings and Brooklyn Nets meet Wednesday in NBA action at the Barclays Center.

I'm not sure what the Brooklyn Nets have done to deserve being this big of a favorite against anybody. The Nets have lost 11 of their last 17 games, aren't covering these numbers they're getting and are 0-2 ATS this season when favored by at least three points. The Kings just beat the 76ers outright as big underdogs and wins like hat can go a long way for a young teams confidence. I don't love the Kings, but I see no reason to lay numbers like this with the Nets. Give me the points.