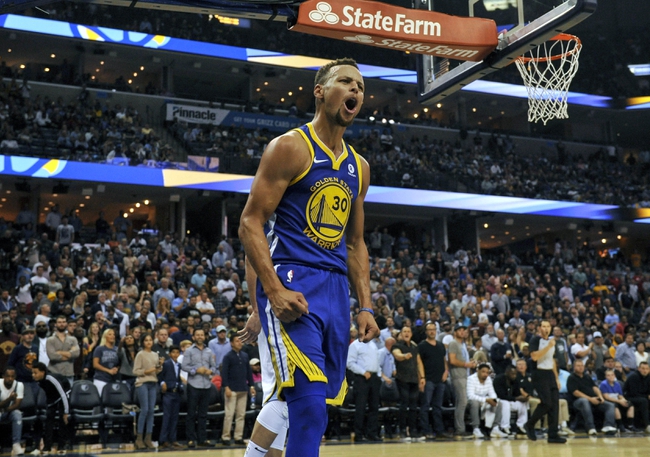 The Memphis Grizzlies and Golden State Warriors meet Wednesday in NBA action at the Oracle Arena.

We still have no idea who is going to play for the Warriors, but the Grizzlies are banged up in their own right and have been downright awful this season. The Grizzlies have been outscored by eight points in their last five games and the Warriors are 8-7 ATS this season when favored by double digits. There's still enough in Golden State to pull away in this spot at home. Memphis is awful and has been all season long.