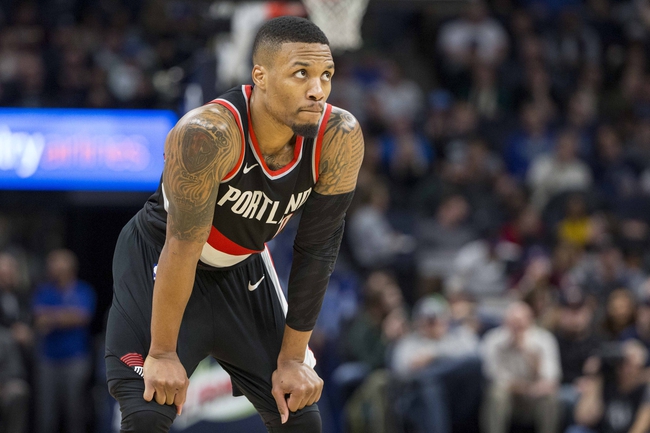 The San Antonio Spurs are slowly getting as healthy as they've been all season, but they continue to have games come down to the wire and haven't had consistent success on the road. In fact, the Spurs are being outscored on the road this season and shooting just 43.1 percent from the field. The Portland Trail Blazers are back in one of those dry spells in terms of outright wins, but they have covered six straight and are 7-2 ATS when an underdog. I'll take a shot with the free bucket and the home team.