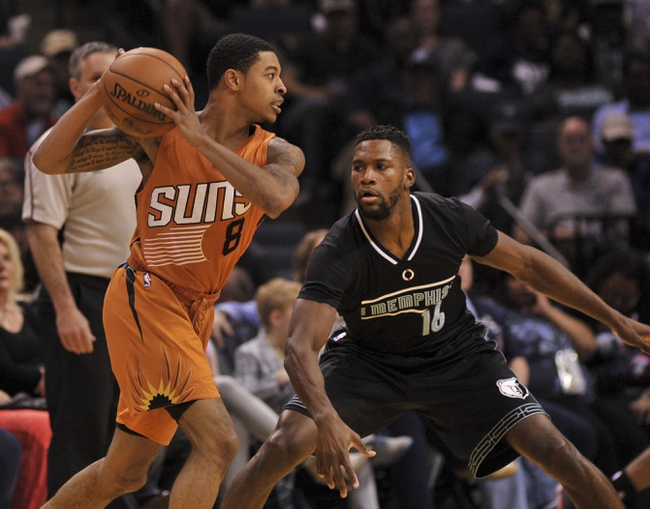 Good luck picking this game, as both teams are watching the losses pile up, they're both on the end of a back to back and they're both still without their best player. If forced to pick, I'd side with the Phoenix Suns and the free bucket. The Suns are the younger team, so they'll handle the short rest better than the older Grizzlies, they've had more success against the number and they're at home. The Grizzlies have done nothing this season that makes me want to back them, especially on the road where they're giving up 48 percent shooting. Also, the Suns have covered six of their last 11 home games when an underdog by five or less points. I wouldn't play this game personally.