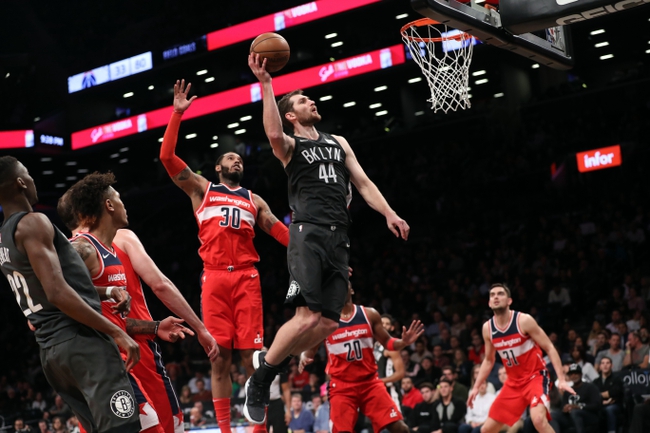 The Washington Wizards and Brooklyn Nets meet Friday in NBA action at the Barclays Center.

The Brooklyn Nets have a win over the Wizards this month, but that was without John Wall. The Wizards are healthy again and seem to be picking up where they left off before their point guard went down. The Nets are being outscored by 10.4 points in their last five games and are giving teams whatever they want offensively. This is a game the Wizards should cruise in and cover the reasonable number, as the Nets have been falling apart the last couple of weeks.