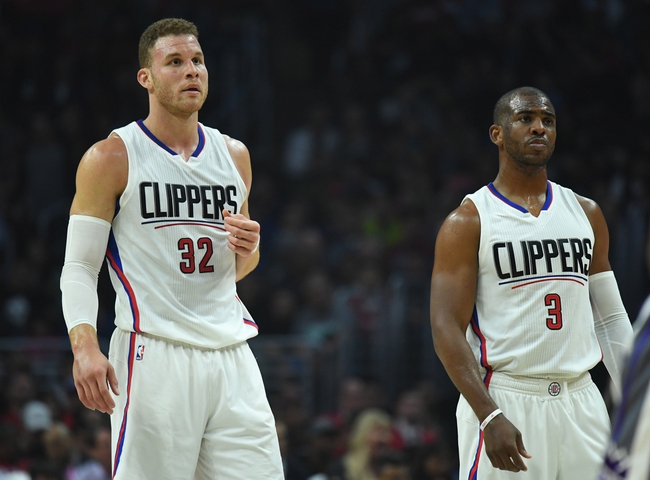 The Los Angeles Clippers and Houston Rockets meet Friday in NBA action at the Toyota Center.

We know the Los Angeles Clippers have had their struggles this season and have played awful ball as well, but that doesn't mean they should be double-digit underdogs just because. The Houston Rockets just lost outright as 15 point favorites to the Los Angeles Lakers and enter this game with Chris Paul and Capela out. That's two key players gone and the Rockets are still mnster favorites? Not buying it. Not to mention this is obvious a revenge game, as I'm sure the Clippers still feel a way about CP3 leaving, and while he won't be playing, they still want to stick it to his new team. Won't win, but this is a lot of points.