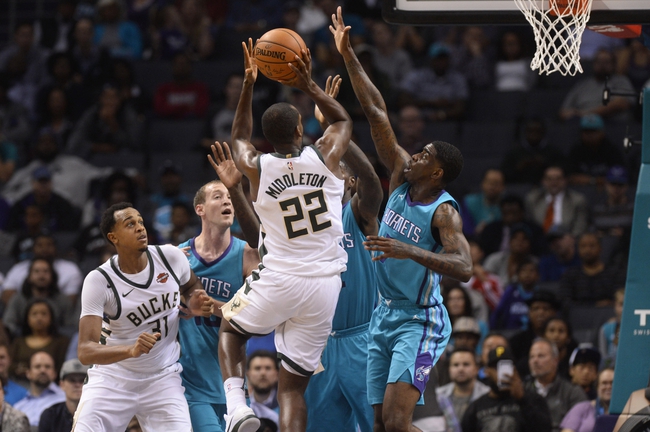 I've been fading the Charlotte Hornets for years, and it's paid off a lot, especially in times like this where they can't score, can't get stops and are losing right and left. The Hornets are just not a team I'm trying to get behind, especially on the road where they're being outscored by 5.4 points. The Bucks are coming off that nice win over the Cleveland Cavaliers, and they've kept Charlotte in check offensively in three of the last four meetings. Give me the much better team and the reasonable chalk.