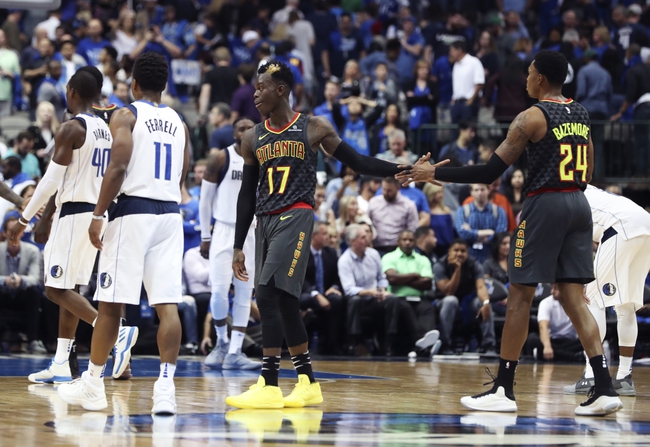 The Dallas Mavericks and Atlanta Hawks meet Saturday in NBA action at the Philips Arena.

Both of these teams are horrible, and I'm not trying to get behind either one. However, the Dallas Mavericks have been in better form overall and have covered five of their last seven on the road. The Hawks are still without their best player in Schroder and are fresh off a brutal loss to the OKC Thunder. Give me the Mavs, and I'll lay the bucket.