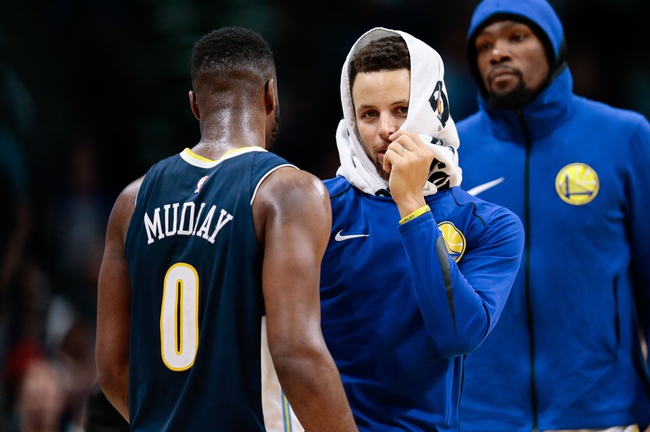 The Denver Nuggets and Golden State Warriors meet Saturday in NBA action at the Oracle Arena.