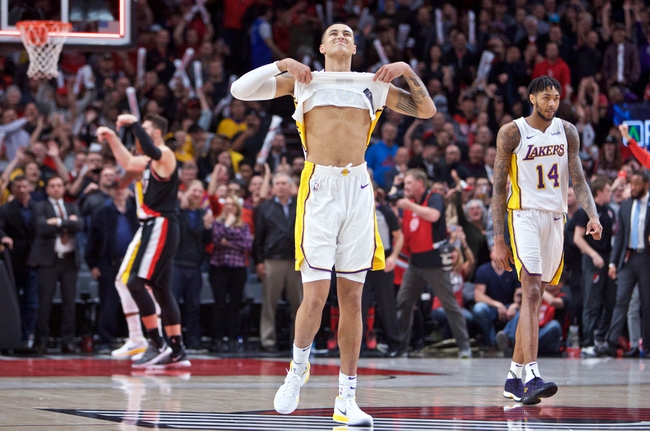 The Los Angeles Lakers have had a really good week, taking the Warriors down to the wire twice and beating the Rockets as 15 point underdogs. The Portland Trail Blazers just aren't a good or consistent basketball team right now, and the struggles will continue even more with Lillard out. Laying the bucket with the Lakers is probably one of the better bets on Saturday's NBA card.