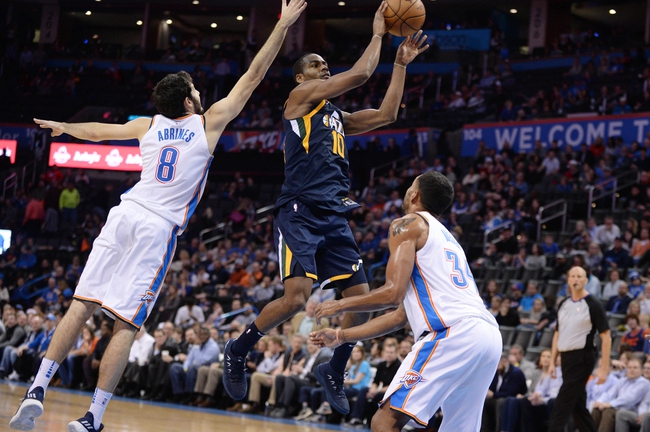 The Jazz are expected to get Mitchell back in the lineup, but this is a team that's cooled off big time over the last couple of weeks. The Oklahoma City Thunder aren't winning pretty, but they've won five of their last six games and are slowly gaining some much needed confidence. I'm not sure I can back the Jazz in a pick em game against another playoff team with the way they've been playing. Give me OKC on the road.