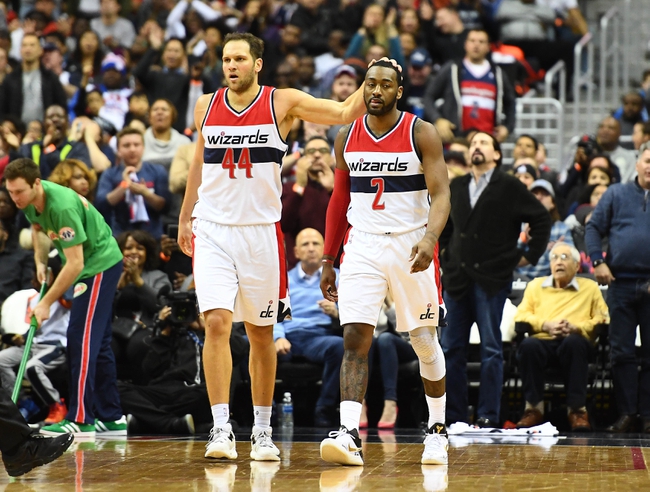 The Washington Wizards play host to the Orlando Magic at the Verizon Center on Saturday.

The Orlando Magic will be hoping to put a halt to an ugly seven-game skid after falling to the Pelicans in a 111-97 loss on Friday. Jonathan Simmons hit his first six shots and led the way with 22 points, Nikola Vucevic added 21 points while Elfrid Payton added 18 points with six assists. As a team, the Magic shot 42 percent from the field and a miserable four of 20 from the three-point line as they struggled to keep up with the Pelicans’ Jrue Holiday, DeMarcus Cousins and Anthony Davis who combined for 70 points. With the loss, Orlando fall to 11-22 on the season and 6-9 at home where they have lost four straight.

Meanwhile, the Washington Wizards have won three of their last five games but they will be nursing their wounds after last night’s 119-84 loss at Brooklyn. Kelly Oubre Jr. actually led the team in scoring with just 13 points as John Wall scored just 10 points while Bradley Beal added just four points on two of 15 shooting. As a team, the Wizards shot just 36 percent from the field and five of 20 from the three-point line in a nightmare of a game where they trailed by as many as 40 points. With the loss, Washington dropped to 17-15 overall and 8-9 on the road where they have lost three straight.

The Wizards will be itching to get back on the court after getting embarrassed in their last outing and it looks like they have the right matchup as the Magic have been struggling mightily. I have the Wizards winning this one easily, but this just feels like too many points so I'm leaning with the Magic and the points in this one.