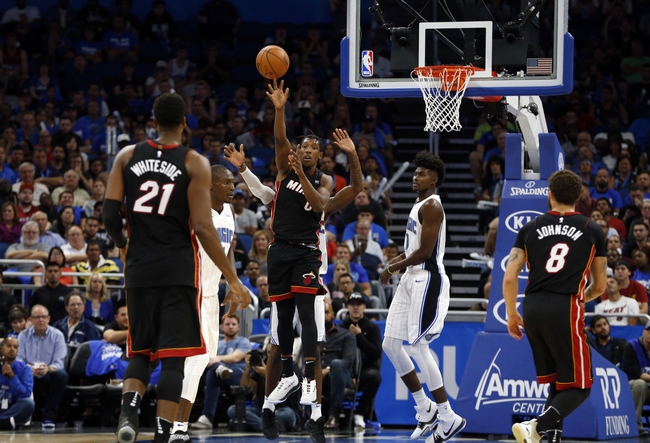 The Orlando Magic and Miami Heat meet Tuesday in NBA action at the American Airlines Arena.

Both of these teams are banged up big time, bit the Heat are expected to get Dragic back, and there's a chance Whiteside makes his return as he's been upgraded to questionable. The Orlando Magic have made little progress in their injury report and have Gordon, Fournier, Vucevic and Isaac either questionable or out. You can't pick a team missing that many key players. Give me the Heat in a home blowout, assuming most of their team is ready to go.