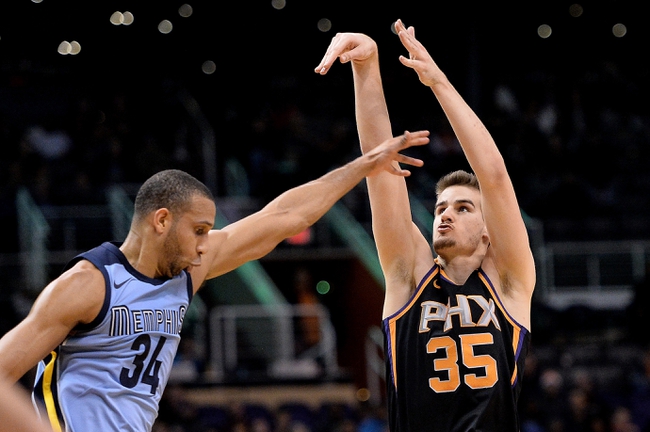 The Phoenix Suns just beat the Memphis Grizzlies a few days ago and are playing better basketball overall at the moment. The Memphis Grizzlies have shown nothing this season that makes you want to get behind them, and they're being outscored by more than five points on the road and have been downright awful against the number all season. In a toss-up game, I'm backing the Suns yet again on their home court as more of a fade from the Grizzlies.