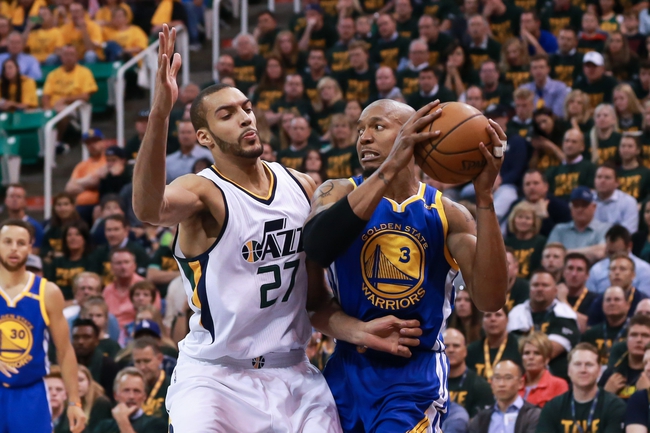 The Utah Jazz and Golden State Warriors meet Wednesday in NBA action at the Oracle Arena.

The Utah Jazz are simply falling apart right now, as they're being outscored by 12 points in their last five games and I'm sure playing on the end of a back to back against the best team in the league won't help. The Warriors are about as healthy as they've been in a while and are covering 50 percent of the games they've been a double-digit favorite this season. The Warriors are also outscoring teams by 10 points in their last five games. While it's more of a fade from the Jazz than anything else, give me Golden State in a beatdown.