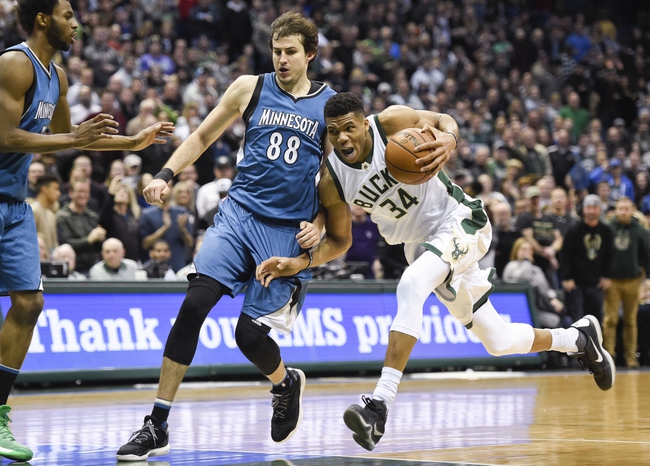 The Minnesota Timberwolves are enjoying their best stretch of basketball we've seen in a while, and maybe it's a sign of things finally coming together. However, I still need to see a little bit more from this club, as I've been burned many times thinking this team was ready to take that next step. The Milwaukee Bucks are also one of the tougher teams to play on the end of a back to back, as that defensive pressure kills tired legs. The Bucks are also kind of due for a breakout performance after their recent struggles. I'll lay the bucket with the home team here.