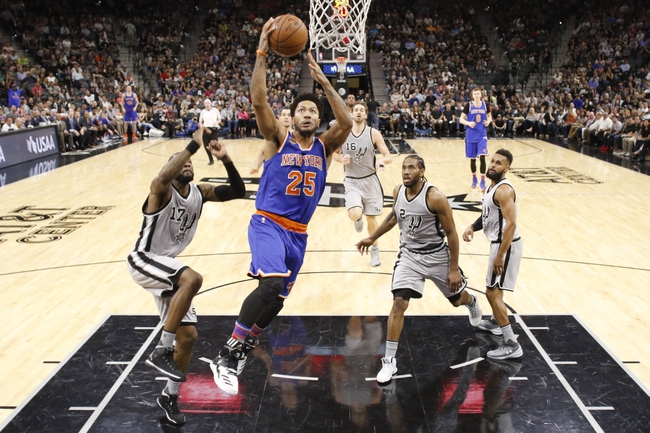 I know the New York Knicks are struggling recently, haven't been good on the road all season and are on the end of back to back against one of the better teams in the league. However, I don't throw out double-digit chalk often. Despite the Spurs winning a lot, they don't exactly blow the doors off teams and win in blowouts. The Spurs are outscoring teams by just six points in their last five games and despite the losing lately, the Knicks are still covering some of these games. I'll take a shot with the points here.