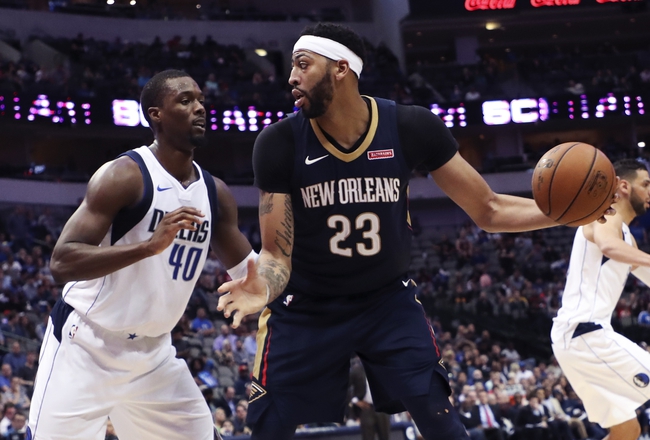 The New Orleans Pelicans are playing some of their best basketball of the season right now and are outscoring teams by six points in their last five games while shooting 49.3 percent from the field. The Pelicans are also 11-4 ATS this season when favored by less than seven points. The Dallas Mavericks are in one of those slumps again and are just awful on the defensive end. Give me the Pelicans at home and the reasonable number.