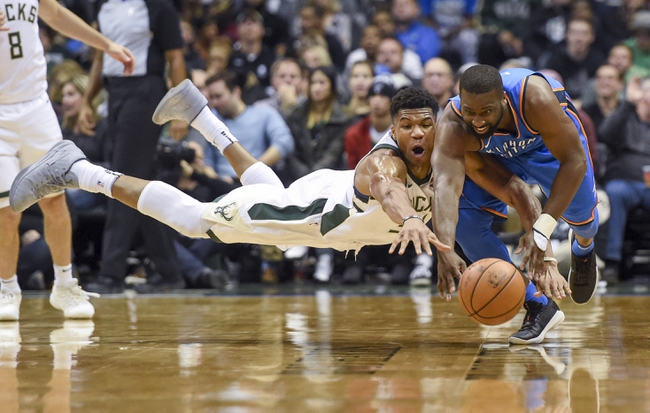 The Oklahoma City Thunder are finding their groove as of late and have been money against the number during this winning stretch. The Milwaukee Bucks have been hit or miss, aren't good on the road, are on the end of a back to back and are playing after making an insane comeback against Minnesota. I doubt the Bucks have much left in the tank after Thursday night. I like OKC here by double digits.