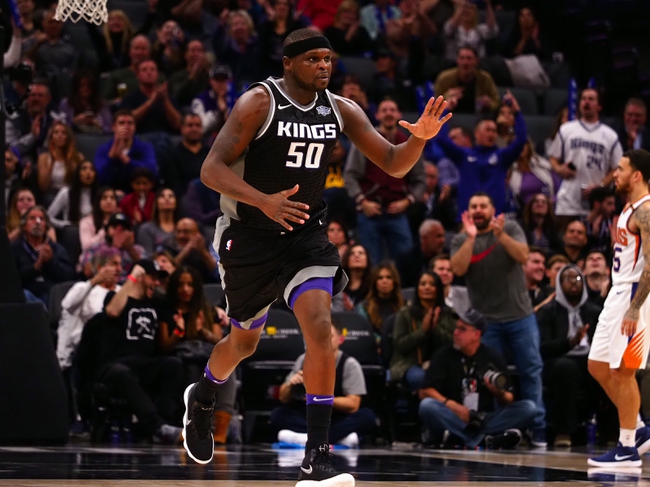 The Sacramento Kings play host to the Phoenix Suns at the Golden 1 Center on Friday night.

The Phoenix Suns have been in decent form as they’ve won four of their last six games and they will be feeling pretty good after taking down the Grizzlies in a 99-97 home win on Tuesday. Devin Booker returned from a nine-game absence to lead the team with 32 points and six assists, TJ Warren added 17 points while Alex Len chipped in with 12 points and four assists off the bench. As a team, the Suns shot 44 percent from the field and eight of 22 from the three-point line but this game came down to the final 0.6 seconds where Tyson Chandler completed an inbound alley-oop play at the buzzer to give the Suns the victory. With the win, Phoenix improved to 13-23 overall and 6-13 at home.

Meanwhile, the Sacramento Kings have lost four of their last seven games but they were able to snap a two-game skid with an impressive 109-95 home win over the Cavaliers on Wednesday. Vince Carter turned back the clock and led the team with a season-high 24 points on 10 of 12 shooting off the bench, Willie Cauley-Stein added 17 points while Bogdan Bogdanovic chipped in with 16 points. As a team, the Kings shot 52 percent from the field while holding the Cavaliers to just 43 percent shooting as they outscored the Cavaliers by 24-15 in the fourth quarter to run away with the massive upset. With the win, Sacramento improved to 12-22 overall and 6-8 at home.

The Suns have actually been playing pretty well lately and they’re obviously much more competitive now that Booker is back on the court, but the Kings will be full of confidence following their upset win over the Cavaliers. I’m tempted to take the Suns but the Kings have covered in seven of the last 10 meetings against the Suns and that trend continues here.